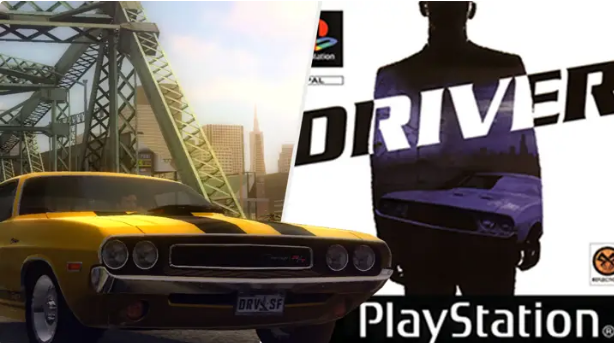 Ubisoft is transforming the Driver Games into a Live-Action Series.

We’ve all witnessed the shift in gaming properties to film and TV, haven’t we? We are constantly bombarded with announcements about new games or series, letting us know that they will be available on Netflix and anime. While it’s great to see these projects, it can also be tiring keeping up with all the news. Ubisoft has reportedly revived an old series of games for a TV program.

GamesIndustry.Biz reported that Ubisoft plans to make a comeback to Driver games for television. The series will be used by the Ubisoft Film & Television Division of the company and the new streaming platform Binge.com. Since 2011’s Driver San Francisco, we haven’t seen a Driver video game on consoles. However, there was Driver Speedboat Paradise in recent years.

Ubisoft has been increasing its TV and film productions over the past few years, including the comedy series MythicQuest that follows the daily activities of a gaming studio. It was made in collaboration with Apple TV and Always starred Sunny In Philadelphia’‘s Rob McElhenney, Horizon Forbidden West_’s Ashly Burch. It received a lot of positive reviews.

The company is looking to expand its properties into larger franchises. They are aiming to make an Assassin’s Creed series for Netflix, as well, according to previous reports. This will be an improvement on the movie… Right? Ubisoft will likely continue to adapt the game in the future. What’s next? Far cry? (Sorry, but nobody mentioned the Uwe Boll movie. That has never happened.