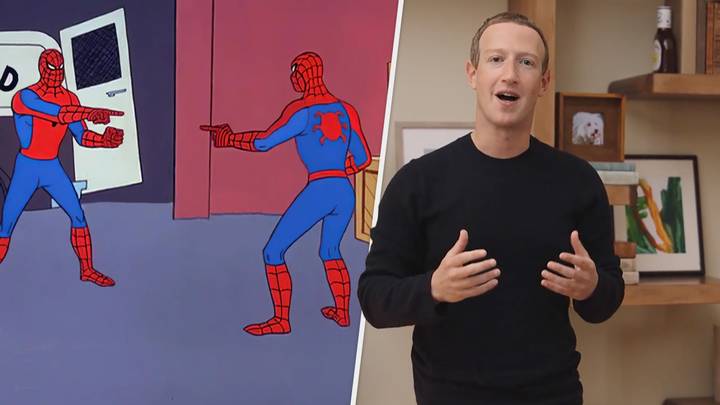 It would be reasonable to assume that a company with the size of Facebook would have conducted extensive research before coming up with a name.

The social media giant announced last week that it would be changing its name to Meta . Although the name change is intended to reflect the company’s efforts to create a virtual reality “metaverse”, it is clear that it also wants to avoid the negative connotations associated with the Facebook name.

It turns out that there is already a PCcompany called Meta. And it’s not happy about Facebook’s new name.

TMZ reports a Meta PC company that filed the Meta name in August. It sells all types of computer-based software and hardware. Joe Darger, Zack Shutt, the founders of the company, said that the company has been in operation for more than a year and only recently filed a trademark application for the “Meta” brand.

However, Meta PC’s trademark is still not granted. It is not certain that Meta PC will be given the name in place of Facebook. While it would seem reasonable to assume that the first person to get it could own it, this is not how America has worked in the past. The literal origins of America.

Shutt and Darger have stated that the trademark dispute will be settled if Zuckerburg pays at least $20 millions. To be truthful, I believehe could probably afford it easily enough.