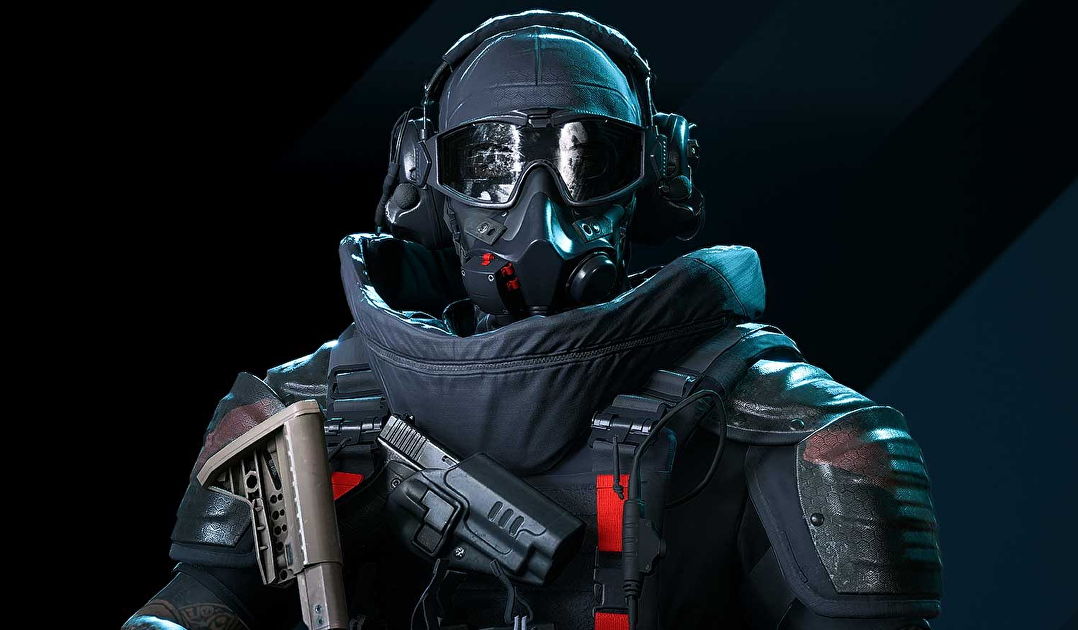 Boris’ Mastery Tiers shows the skin, called Little Green Man. DICE says they didn’t know it was connected to a real-world issue. They have also announced that they will change their skin’s name.

DICE responds to feedback by changing their skin

On the Battlefield Direct Communication twitter feed, the developer stated that they were informed of the issue by several players and thanked them for their help.

DICE did not know of the connection. “Little Green Men,” however, refers to the real-life Ukrainian crisis that occurred in 2014, during which many innocent people lost their lives. They have also committed to changing the name of the in-game skin as soon as possible. In a future patch, the name change will be made.

This shows the power of players to make meaningful changes to their favorite games. It’s also amazing to see how quickly DICE responded to this issue.

The launch day of BF2042 was also interrupted temporarily. Although a solution has been found and the problem seems to be resolved for now, please refer to our guide on how to resolve the issue.