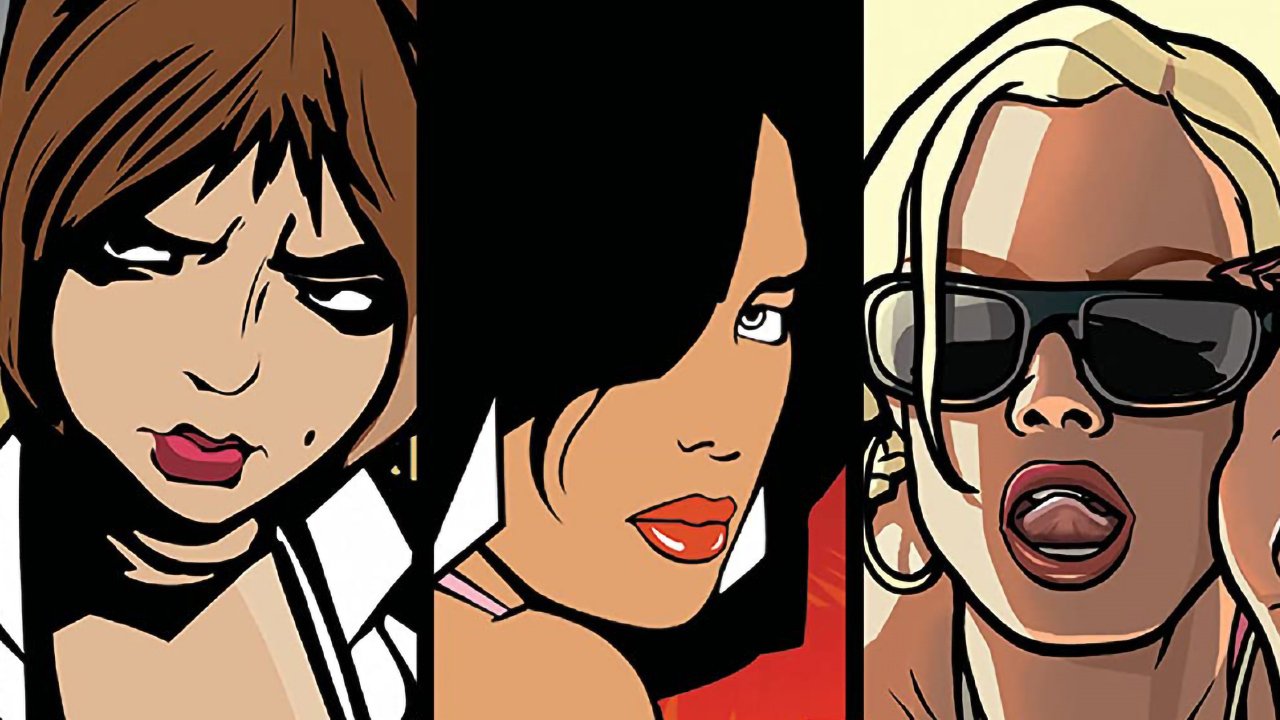 Rockstar pulled the PC versionof Grand Theft Auto 3 Vice City and San Andreas using their dedicated launcher. They are removing files from the game that were not intended to be visible by the public.

Support has confirmed that the files are being removed. The game will be available for purchase once the task is complete.

What information was leaked?

Data miners call the leaked files “the Holy Grail” because they contain not only the removed music from GTA Trilogy’s three titles, but also the original developer comments in the code. They are often cleaned up before being released to the public as they may contain internal colloquialisms which might not be appropriate for external use.

This includes references and notes to bugs they’ve fixed, as well as notes that date back to the originaldevelopment of all three games.

The inclusion of data files relating to the “Hot Coffee” mini-game in San Andreas is most notable. The files were originally deleted from the game. However, they were still in the original 2004 game’s files. Modders then incorporated them back into the game. CJ, the main character in the mini-game, is accompanied by a girl and she has sex. The player must control CJ.

The game was banned in Australia and the ESRB temporarily changed the game’s rating to an AO (Adults Only). This marked the end of a great game.

It is possible that The Hot Coffee Mod could make a comeback in these new versions, with the original copies of The Definitive Edition already selling on PC.

Rockstar will not allow the game to remain offline until they can ensure that all files that were not intended to be seen are removed. The Rockstar Launcher has been temporarily taken down as a last resort to stop further leaking.

The Grand Theft Auto Trilogy Definitive Edition was launched earlier in the week to mixed reviews. Although the new controls and the ability to play the games at a quality that was not possible before mods were appreciated, the process of updating models in-game received mixed reviews.