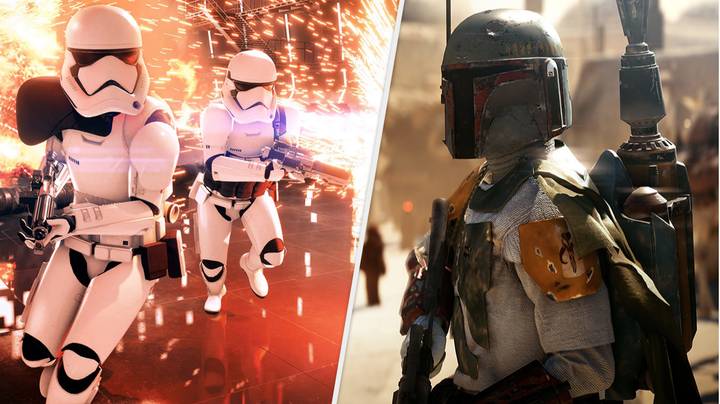 The third Star Wars Battlefront game was cancelled because Electronic Arts argued that the project and, more importantly, the license would have been too costly to continue with.

DICE is the developer of the Battlefieldseries. It had some ideas and presented them to the publisher. It didn’t want to license the game as it would have had a negative impact on its potential profits. An anonymous developer explained to Tom Henderson that it took 20% more sales to make the same amount of money.

Star Wars Battlefront was not the most popular game in 2017. Fans and critics were both disappointed by the pervasiveness and cost of microtransactions and loot boxes. They also missed the gameplay benefits that these content provided if they paid. A lot of gambling regulators focused on the game’s paid elements, which was not a great look.

These events are now a distant memory. Many content updates kept the community engaged and entertained. The Celebration of Star Wars Battlefront 2 offered players all the extras available in the game’s shop over the course of two years. It is disappointing to hear that the series will not be expanded into a trilogy.

Henderson confirmed that EA is developing two Star Wars games and that they will be single-player adventures rather than live service titles. These will likely be the sequel to Star Wars Jedi Fallen Order and the unnamed Motive Studios game.

He also mentioned that DICE has lost a lot of Battlefront developers in the past year. These include creative director Dennis Branvall and core gameplay designer Christian Johannese. DICE supports Battlefield2042 and the next entry in that series.

EA has lost the Star Wars license monopoly and we will see new stories from other studios. Ubisoft is one of them, and rumours suggest that Quantic Dream will reveal something called Star Wars Eclipse at The Game Awards in December.