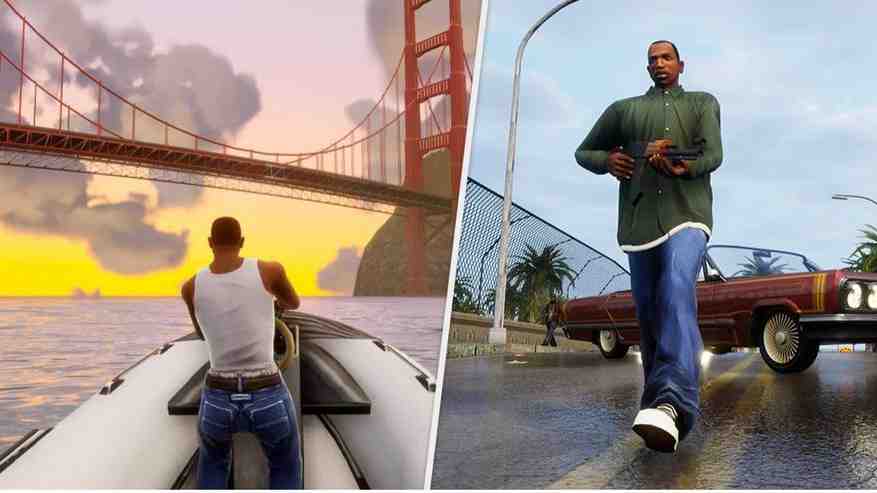 You Grand Theft Auto Remasters? Rockstar Games is now responding to the deplorable state of the Final Edition. All those who purchased these games are eligible to receive free copies of the originals.

It was so complicated when dealing with many refund requests by players that Rockstar Games decided to remove the Definitive edition from its launcher. This is not a great look. The studio released a statement saying that they sincerely regret any issues encountered while playing the games. “The new versions of these classic games were not launched in a way that met our standards of quality or those of our fans.”

“While the Definitive editions were created to enable players to enjoy these games on modern devices for many years, we also know that some of you still want to purchase the classic versions,” stated Rockstar Games.