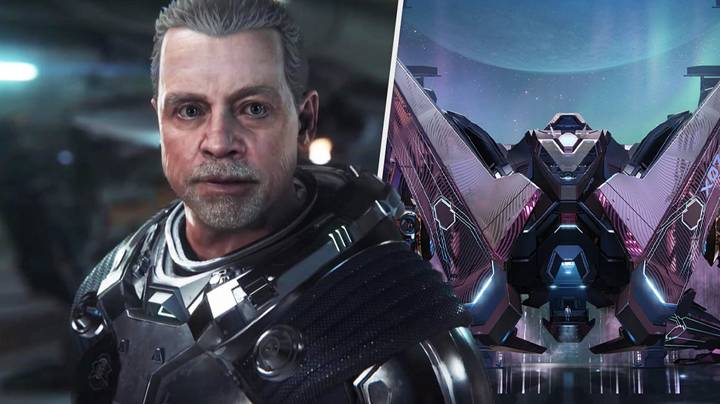 Chris Roberts, a developer, announced an ambitious sci-fi game called Star Citizen in 2012. Roberts pitched the project as a hugely multiplayer space adventure on an unprecedented scale. He began funding the project via the still-fledgling Kickstarter. Star Citizen was supposed to launch in 2015.

You probably already know most of the details. 2015 was here, and Star Citizen had raised more than $100 million. The game was still far from being released. Roberts and Cloud Imperium Games, his studio, have been releasing small pieces of playable content to backers over the years in the form “modules”, but a commercial release is still far away.

Star Citizen goes on without being released for longer periods of time. Developers are (rightly) criticized for taking player money and leaving little to show for it. Cloud Imperium Games received a warning from the Advertising Standards Authority earlier this year about selling items that weren’t in the game. As a result, more players are beginning to question whether the project was worth their support and time.

Kotaku recently reported that Star Citizen has raised more than $400 million from approximately 3.3 million backers (“citizens”) The game is still in development and the final release date is unknown.

It’s a shame to say, but after 10 years of development, your game may have raised $400 million. But what if it doesn’t have something to share with fans? It may not be out. To be fair, there are many Star Citizenfans that enjoy the game’s playable components and consider it to be “out” and more of an evolving experience. Is it really “out”? Not by the standards that most people would consider a $400 million video game with ten years’ development. No. It isn’t.