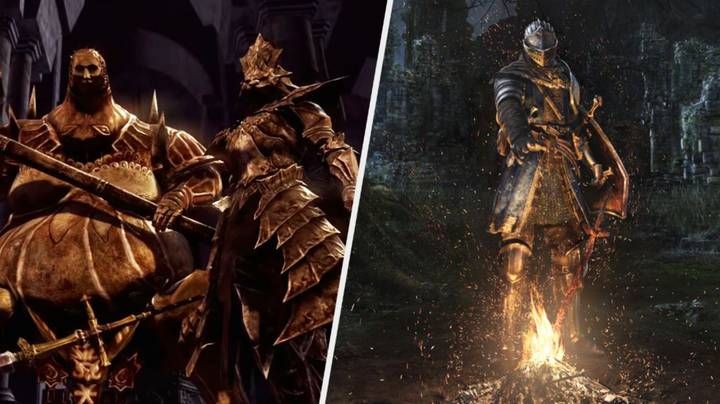 Everyone has their favourite games. Personally, Portal II is my favourite game. It’s everything I love about it: the performances, puzzles, environments, and the monologue. If there ever was a true 10/10 game, this is it. There seems to be a new winner when we aren’t talking about our preferences—FromSoftware’s Dark Souls.

GamesRadar+ reported that Dark Souls was awarded the title of Ultimate Video Game Of All-Time from the Golden Joystick Awards. They chose some of their all-time favourites as the theme for the ceremony, which took place earlier in the week.

The measurement of several elements stopped dark Souls. The judging panel consisted of industry professionals from journalists to developers. Other factors were also considered, such as previous awards won by games like game of the decade or game of the year. Finally, each judge compiled their top 20 titles. After the judges chose the final 20, they considered a commercial success, legacy and influence, and subjective interpretation. Dark Souls won the public vote.

Portal was mentioned. The Valve founder, Gabe Newell, also attended the celebrations and accepted a different award. The Golden Joysticks wanted to recognize the best piece of hardware ever made. It’s not surprising to anyone that the PC was awarded the prize. While consoles are wonderful, PCs have been an integral part of gaming setups for the longest time.