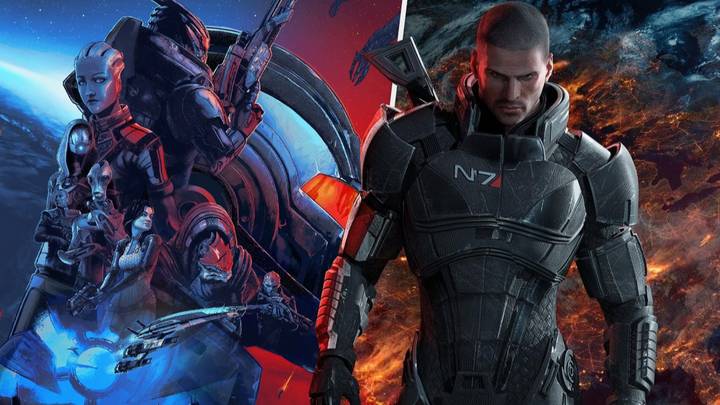 David Gaider was previously a lead writer at BioWare and has stated that the idea for the Mass Effect TV program makes him cringe. The writer said that while Amazon is close to a deal for a show about the game, he doesn’t believe the show will live up to its fans’ expectations.

According to Eurogamer, David Gaider used Twitter to explain why he felt that way about the series – even though it was better than the idea for a movie. The writer said that the Mass Effect/ Amazon deal was for a TV series and not a movie. The possibility (and similarly for Dragon Age) make me cringe a little, unlike many other fans who seem… excited?

He continues to explain the importance of each run of the game to the player. BioWare’s protagonists are given a blank canvas to navigate the game and become closer to their companions and story beats. A lot of the plot is lost when you watch a TV show. This is without even mentioning whether the main character will have a male or female gender – this is a topic that is always debated in the communities.

Gaider states, “Consider how much of the story has been offloaded onto your companions. These cyphers are where the player receives most of their emotional engagement. The DA and ME protagonists on their own are… boring. This is not going to work. Think about those companions. Consider how attached the fanbase is to them. Consider the fact that no single story can cover them all equally. Consider the howls of rage that companion X can cause when he is relegated as a cameo or none at all.

Perhaps he’s right. Amazon will have to find a way that appeals to non-gaming consumers and appeases fans. It will be hard, but people will hopefully be able to accept that Amazon had to choose a protagonist and Shepard to lead the show.

After writing this lengthy thread about the game, Gaider took to Twitter to clarify his feelings. Is just facing challenges.