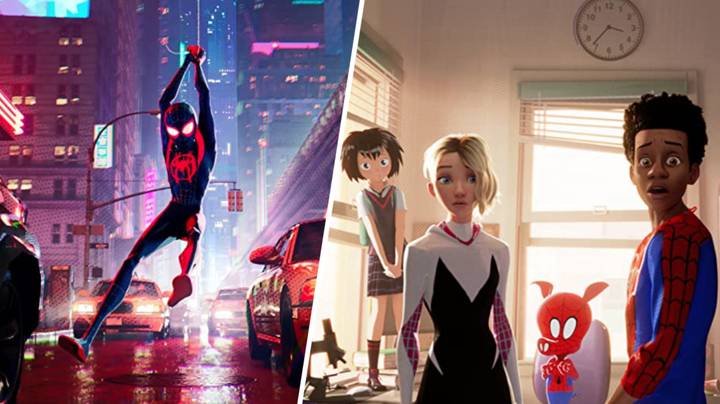 There are many Spider-Man movies. Every Spidey fan, from Holland to Maguire had to start somewhere – the live-action films are great but the best film of all is 2018’s Spider-Man Into the Spider-Verse.

Into The Spider-Verse had some of the most beautiful animation and artwork we’ve ever seen in any movie. It changed peoples’ perceptions of what Spider-Man was. We often think of Peter Parker as Peter Parker. But this movie shined a spotlight on Miles Morales and the rest of the cast. The film was so successful that a sequel was announced in November 2019. We are apparently not far from a reveal.

Comicbook noticed that Fandango interviewed Amy Pascal, executive producer of Spider-Man : No Way Home. When asked how Spider-Verse 2 was progressing, the producer replied: “It’s going be fantastic. We will soon have more information.

This makes sense. Although the film won’t be released until October 2022 it will be a good idea to build some excitement for its release in 2019. Perhaps a teaser trailer might help us get our attention. We’re looking forward to the next installment, regardless of what it holds.

Pascal revealed in the same interview that Tom Holland would continue to be Peter Parker while he was still. Although the collaborations between Sony and Disney can sometimes be turbulent, it seems they will continue to work together to keep Holland in his suit and the MCU.