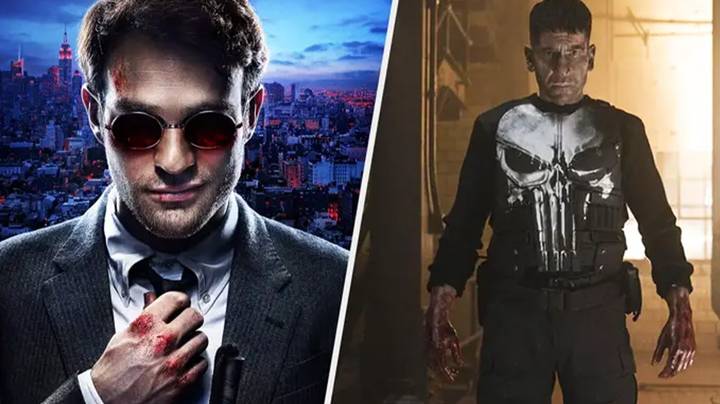 Jon Bernthal’s Punisher Return may be finally coming to fruition. MarvelStudios boss Kevin Feige earlier this week acknowledged the Marvel Netflix shows and confirmed that Charlie Cox would continue to be the MCU’s only Daredevil.

“If Daredevil were to be seen in the upcoming things, Charlie Cox would be that actor,” Feige said last week to CinemaBlend. It remains to be seen where, how, and when we will see it.

This is why it’s so important. Cox played Daredevil on Netflix’s show of the same title for three seasons. This was part of a Marvel-Netflix partnership that produced a few interconnected series based upon the MCU’s “street-level” heroes. We also had shows based on Jessica Jones and Luke Cage, Iron Fist, and The Punisher.

These shows were much more violent and grittier than the Marvel TV series. Although the original idea was to have Daredevil exist in the same universe as Iron Man and the Avengers, it wasn’t due to alleged bad blood between Marvel Television Studios.

The Charlie Cox news is Marvel Studios’ first confirmation of its intention to honor the Netflix shows. Although it is not clear if everything from those three seasons of Daredevil will be included in the MCU, Cox’s casting gives us an indication.

This gives us hope that the MCU will bring back some of our Netflix heroes. Likely, Jon Bernthal, the great actor who appeared in Daredevil and one season of his spinoff, will return to the MCU at some point.

We know Bernthal wants to be Punisher again, and the fans support him. It is now up in the air when this might happen.