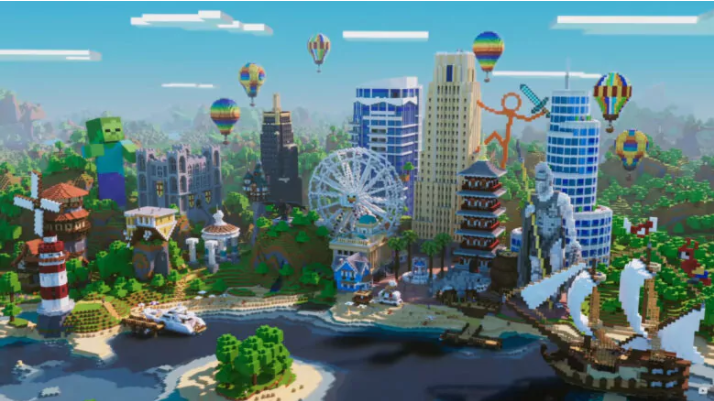 Minecraft is a video game giant that has been around since 2009. Untold gamers began a new, exciting journey. It has been a hugely successful game over the years. Minecraft now has more than 1 trillion YouTube views. This makes it the most-watched video game on YouTube. This has been bolstered by the recent release of Caves & Cliffs Update Part 2.

YouTube created a special video to mark the occasion. YouTube has also created a Minecraft Stories Page. It examines Minecraft history and how the game transcends borders & cultures. It also examines other creative ways the player community has utilized the game’s endless creativity to express themselves.

The first story on the Minecraft Stories page explains a lot of statistics and trends. According to the article, even if each Minecraft YouTube view were only one second long, it would still be an aggregate of 30,000 years in total watch time. The 1 trillion 12′ Minecraft blocks can make a stack tall enough to reach both the Sun and back. It would also have approximately seven million miles left!

Creators such as YOGSCAST Lewis and Simon, davidangel64 and Captain Sparkles, SeaNanners, and Sky Does Everything defined the early years of Minecraft on YouTube. Players were able to take on huge projects and recreate things in Minecraft like the Starship Enterprise. Content creators have moved beyond tutorials and large builds to new areas. These include animation, speedrunning and survival/hunger games, role-playing, parodies and many more.