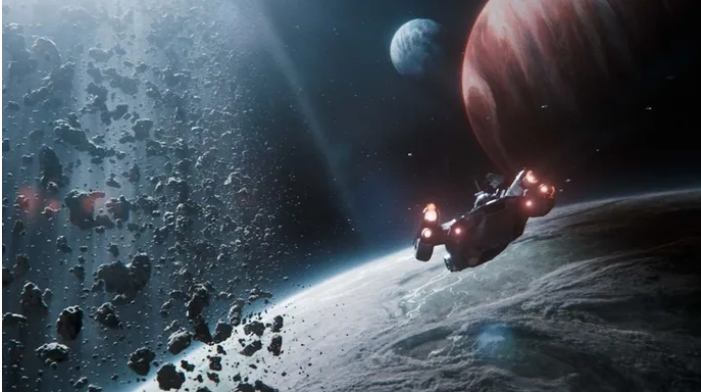 Star Wars: Eclipse was revealed back at The Game Awards to mixed reviews. This may be due to Quantic Dream’s involvement, who are well-known for making cinematic videogames that don’t feel like games. They are also subject to heavy scrutiny due sexual harassment allegations. It might be why Star Wars Eclipse development issues are not surprising.

Although the news might disappoint some, it will not surprise many. Star Wars: Eclipse is expected have jaw-dropping visuals to make up for the 20-hour movie. The fact that each player must make a choice in the adventure matter doubles the effort. However, the fact that it may be years away is still shocking.

Fair enough, it can be argued that developers take more time to improve a game than they do to release it. Star Wars: Eclipse did not have a release date at the time it was shown. However, given the mixed track record of Quantic dream, we can only hope that it is high quality.