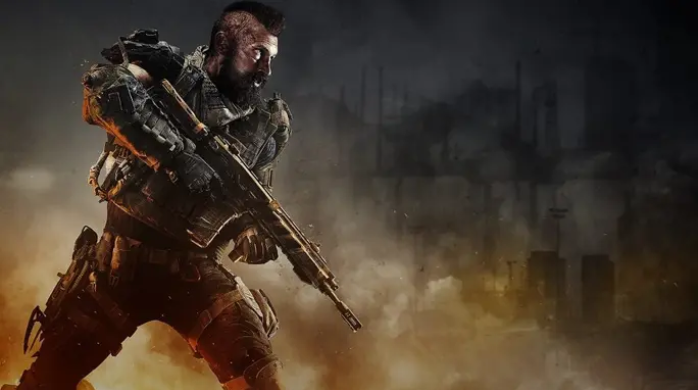 Activision has not yet revealed any details regarding the next Call of Duty entry, Vanguard. Leakers claimed to have obtained screenshots from the first build of this title. The next entry could be in the future and could be another Black Ops title.

According to Nice_Reputation_4784’s thread on the GamingLeaksAndRumours subreddit, some leakers secured the screenshots of the in-development build of this next Call of Duty entry. The “Black Ops T10” build is believed to be the futuristic guns seen in the screenshots. Call of Duty Vanguard was in development and had the T9 codename while it was still being produced.

This leak could mean that the developers are revisiting earlier Black Ops entries, which dealt with soldiers equipped with weapons shortly. Some characters were related to Frank Woods and Alex Mason. Treyarch might be able to complete the task if it is a Black Ops entry.

Activision continues to support the Call of Duty Vanguard, despite it being released in November 2021.