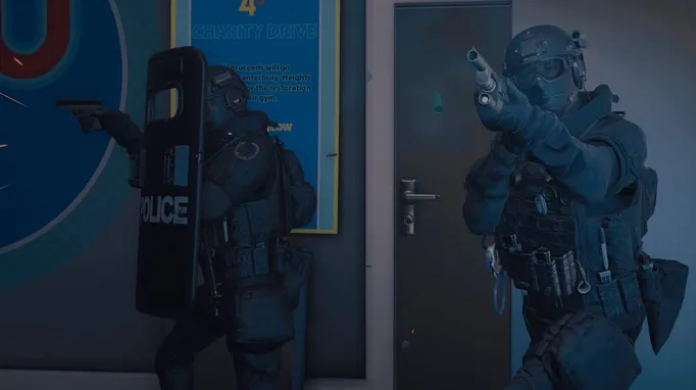 Ready or Not, a game about being on a SWAT squad, was a hit with fans. It is not an adaptation of the 2019 movie starring Samara Weber. However, Ready or Not has ended its relationship with Team 17, after it confirmed a school shooting level.

It will be interesting for other publishers to show interest in the game. Ready or Not offers a semi-interesting concept for a realistic shooter. The SWAT team makes for an excellent alternative to the soldiers in first-person shooters such as Call of Duty.

VOID Interactive, developers of Ready or Not have confirmed that Team 17 will no longer publish the shooter. They called it a mutually agreed decision on Twitter. However, the incident regarding the aforementioned school-shooting level was not mentioned in the Tweet.

In case you didn’t know, VOID Interactive hosted a Reddit Question & Answer about Ready or Not. When someone asked if there would ever be a school shooter level, the developers enthusiastically replied “You better believe it’s gonna.” This caused controversy, which is likely why Team 17 split with VOID.

Ready or Not has not yet been released. The game is currently planned for release on PC. However, the game will most likely be available for modern and current-gen consoles in the future.