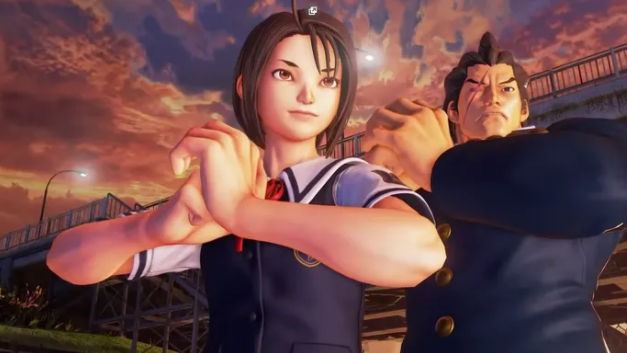 COVID-19 has helped Capcom adjust its tournaments. They announced that they would host the Capcom Cup VIII online season and have cancelled the Street Fighter World Championship 2021 team fight.

Capcom’s showrunners apologized for making the difficult decision to cancel the premier tournament.

Capcom apologizes and says they share your frustrations. However, Capcom insists that safety and health are paramount for all involved. This decision is hard to dispute, considering that players would have flown globally and the recent Omicron COVID-19 epidemic.

Capcom has asked fans to keep waiting for more information. We don’t know the date of the Capcom Cup VIII online tournament. We will have to wait until the next leg of Capcom Cup VIII is announced. So, keep your eyes open for this year’s next Capcom Cup.