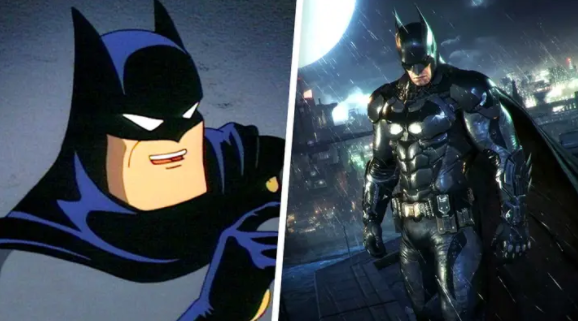 Is the internet having a whole Batman moment? The Batman is a huge success. Critic views and audience opinion were incredibly positive, despite concerns from some fans about Robert Pattinson’s performance as the Dark Knight.

Although Pattinson seems to be on his way towards becoming a fan-favourite Batman character, we must not forget the great ones like Kevin Conroy. While he may not have physically been the Dark Knight on our screens, he was the voice of the character in the 90s classic Batman: The Animated Series as well as the beloved Batman: Arkham games. If you believe it, the last of these was the Arkham Knight. Fans have been longing for more Arkham action, and the voice actor says that we won’t be seeing any new Arkham action anytime soon.

According to GamesRadar+, Conroy was asked if there were any Arkham titles. Unfortunately, the answer was no.

“I wish there were, I do. He said, “People ask all the time.” He then went on to explain why the series was not continued. “You need to understand how costly they are to construct. They are expensive. They can take many years to put together. Arkham Knight was two years in the making, and no one knew about it,” he stated.

So, that’s unfortunate. However, this doesn’t mean the series is gone forever. Other franchises have had comebacks after much longer periods in the grand scheme. A new Arkham game would be a great idea, and I think everyone can agree on that. We can dream.