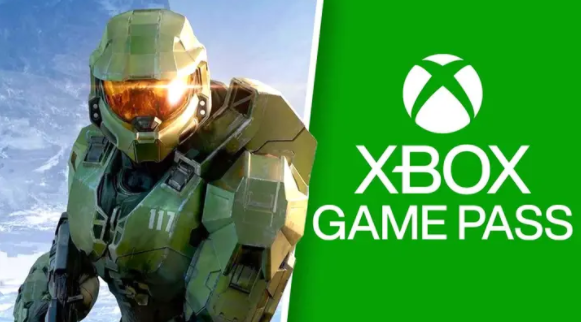 Xbox Game Pass – Let’s face the facts. It’s a fact that Microsoft is the best at gaming subscriptions. Their free games put PlayStation Plus to shame. Sorry, Sony.

Halo (2022). will premiere exclusively on Paramount’s streaming platform on 24 March. It will likely follow a completely different story than the one we know and love. The first season, consisting of nine episodes, will be released weekly. You’ll need to pay for a subscription if you don’t want to cancel the trial.

There have been mixed reactions from fans to what they’ve seen in trailers. From the fact that Master Chief will be revealed face to us to Cortana’s lack of blue, there are many complaints. The team behind are confident that the series will get a second season.

Paramount Plus’ chief content officers David Nevins said that Halo “takes us into a stunning world that we believe will enthral viewers as much with its electrifying visuals than its bold, character driven storytelling.” “This second-season pick reflects our confidence in the ability of this epic series attract and engage viewers. Halo was a wonderful collaboration with Amblin, 343 Industries and we are all grateful to have the chance to continue it.”

It’s just a matter of time before the first season hits our screens. If you are already a Xbox Game Pass Ultimate member, there’s no reason not to try it. However, this offer is only available to US residents, so the rest of us will be out of luck.