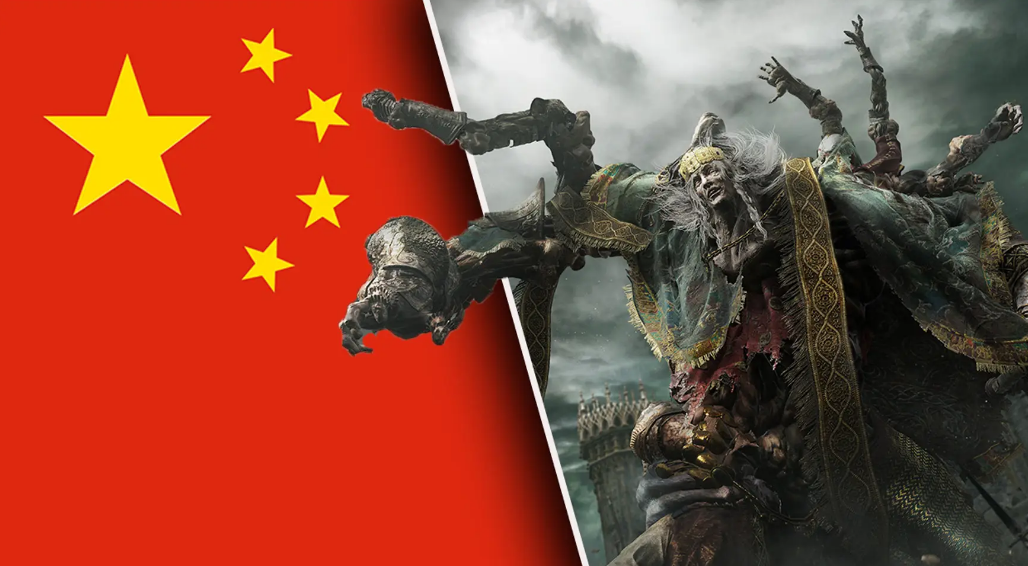 The Chinese government has been passing new laws to combat gaming addiction. All gamers must use their legal names, not usernames. Under-18s can only play three hours per day. Tencent, a tech giant, has even used facial recognition in their games to prevent young gamers from gaming.

China had previously stated plans to expand their gaming restrictions into livestreaming and social media. It seems that this day has come.

Reuters has released a new report that details how China’s National Radio and Television Administration have banned livestreaming of any unauthorised video games. This ban also prohibits livestreams of illegal games and esports events that are not based in China. PC Gamer translated the report. It asks that gamers refrain from “traffic-oriented aesthetics” and other “undesirable behaviour during live streams.

Every video game in China must be approved by the government before being released. However, that doesn’t stop gamers from getting the latest unapproved titles. These games are available on several of China’s major streaming platforms, including DouYu and Huya.

Recent weeks have seen FromSoftware’s hit Elden Ring be a popular unauthorised game. The law now declares that any live streaming of Elden Ring is illegal. A senior analyst with Niko Partners research firm, Daniel Ahmad, stated that Eldenring had “17.1 Million cumulative daily average viewers [earlier in the year],” despite not possessing a licence.

Chinese gamers have found creative ways to bypass the restrictions. Many e-commerce websites rent out adult-rated accounts to younger players to increase their gaming hours. We will see how this latest move affects China’s live streamers.