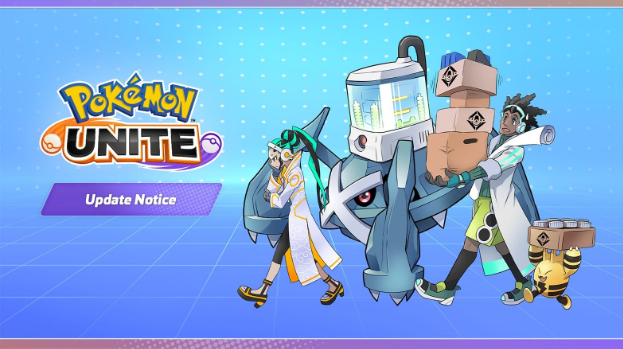 Although Pokemon Unite is a great casual MOBA, Nintendo has struggled to keep the balance in check. The previous update had many outliers that were either too weak or too powerful in the meta. We can expect a more balanced meta in the future thanks to some significant changes made by the developers. If the current balance patch does not balance out the meta for Pokemon that have extremely high pick rates, there will be more changes in future patches.

There are dozens of balance changes

The update to Slowbro’s kit feels the most important of all the balance changes. The charge rate of the Slowbeam attack has increased, and it is now noticeably quicker. Scald does more damage to the opposing Pokemon, while its movement speed has decreased. Slowbro has been given a boost to the attack decrease move, which makes it an all-around buff.

This update adds a Path Settings option to the Pokemon Select screen. Each path can now be seen by the team. This feature allows for easier calling out lanes, which can reduce confusion at the beginning of the game. This feature is particularly useful when you are in a Ranked Match.

Blastoise received some significant changes to its kit. Rapid Spin, which was a highly requested change, changed the effect to make it Unstoppable and now makes it Hindrance. Hydro Pump’s cooldown has been reduced to 7 seconds. Hydro Typhoon’s damage reduction from 2666 to 2023 is something many players aren’t happy about. Fans are urging for a reversal of the damage reduction.

EXP share has had its effect strengthened and is the only item to have been updated in the latest update. It was being outclassed in the game, and it’s nice to see that the XP gain is substantial when you use the item on any Pokemon. Click here to see the official patch notes. here. Check out our guide to learn how to get a shiny Pikipek. Here