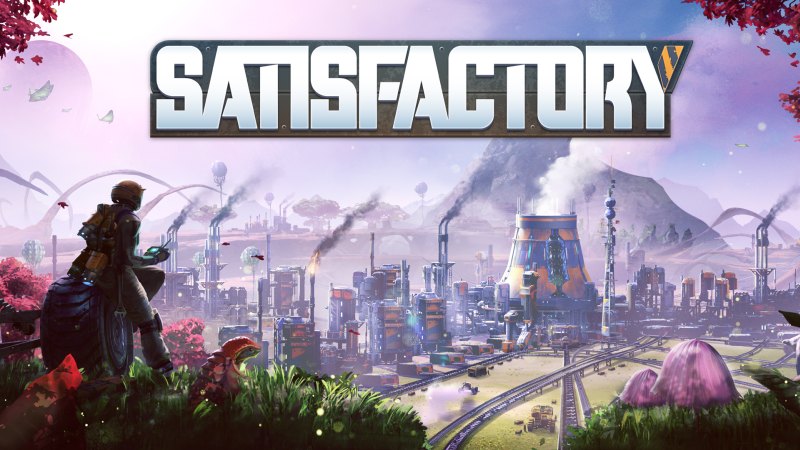 As Satisfactory continues to make its way through early access, Coffee Stain Studios shared the first details about Update 6, including its content and how it differs from its peers. Also, the release date.

Satisfactory’s update 6, which will be released on April 1, 2016, will improve exploration by introducing a new biome and changing the behaviour of creatures.

The northern section of the map will be replaced by a biome called Spire Coast. It is described as “A tranquil tropical coast area, dominated primarily by large spires that can pose a challenge to vertically aligned factory builders.”

The swamp’s vegetation will also be rehabilitated, making it more unsettling and noxious.

The spawn system, behaviour and appearance of creatures will be redesigned. Combat mechanics and the in-game menu will also be improved.

Satisfactory’s update 6 may be smaller than usual and spend less time on the experimental branch. This is because the developer is focusing its efforts on the long-awaited version 1.0.

Satisfactory’s Update 6, which was released on June 14, has been pushed back to June 14th, when it became accessible via the experimental branch.