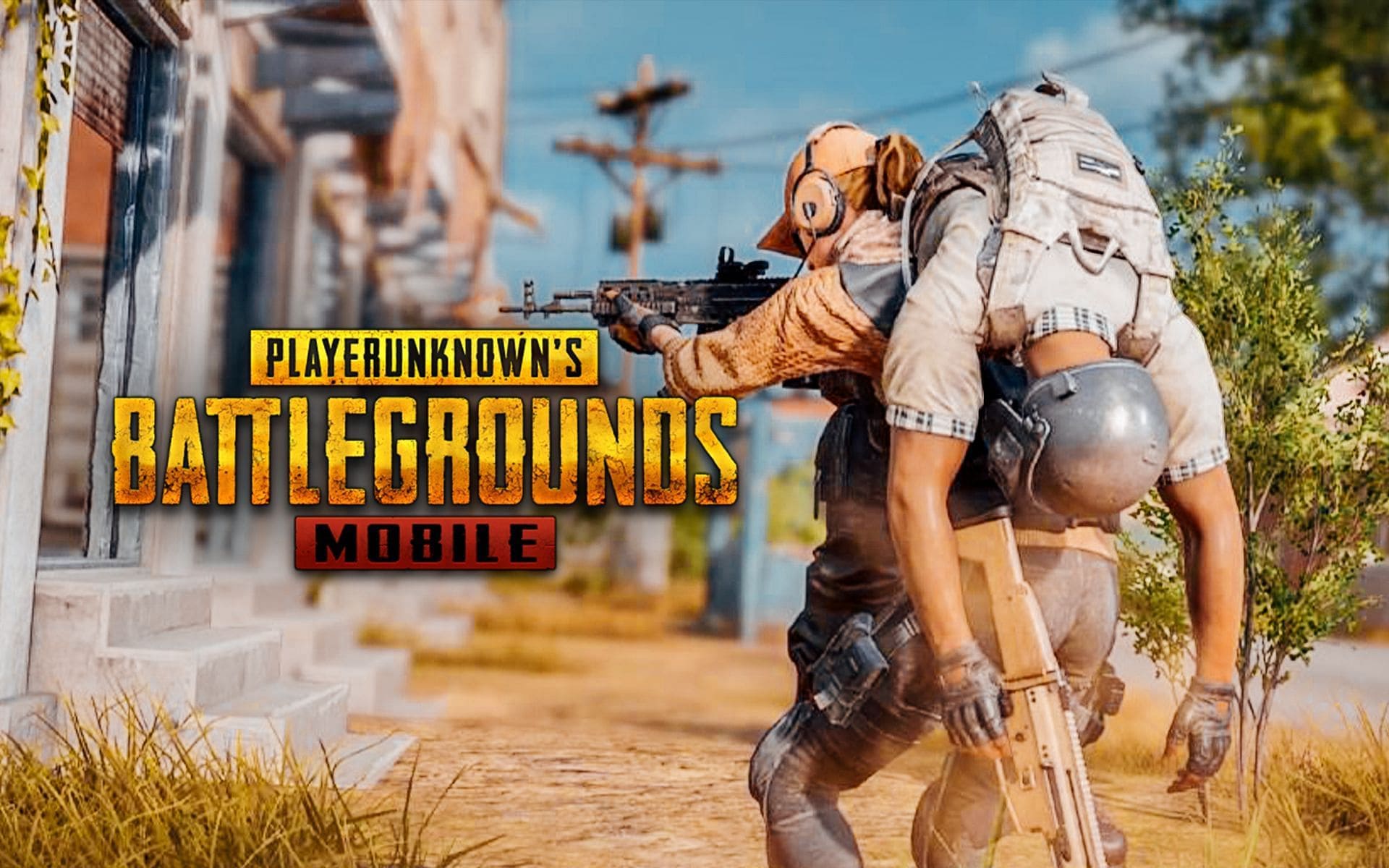 PUBG Mobile is one of the best, if not THE BEST battle royale game that you can play on your mobile and it has introduced a new anti-cheat system that makes your gaming experience even better by removing the hackers/cheaters and allows you to enjoy the game the way it was meant to be played.

The new anti-cheat system named Fog of War is said to have decreased cheating by 62 percent. Developer Krafton has stated that the system “helps mask the movements of other players from cheaters using x-ray vision/wall hacks”, and states that during the testing period, cheating fell by 62 per cent in “certain regions”.

“The first of its kind in mobile gaming, Fog of War is an advanced anti-cheat system that limits the game information a player receives, reducing their ability to see players out of their field of view or through walls and objects,” Krafton explains.

“Firstly, the Fog of War system scans all the buildings and terrain on PUBG Mobiles huge maps. Through internal calculations, the system then intelligently determines what the player is supposed to be able to see. Finally, only that specific information is sent from the server back to the player. Non-visible information will not be sent, putting a stop to x-ray vision cheaters.”