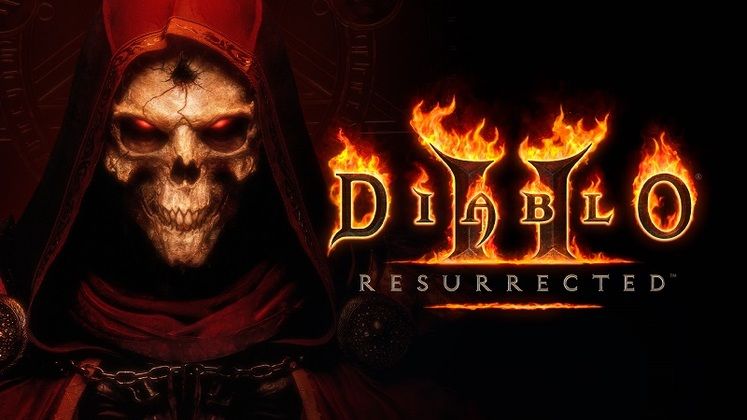 We don’t know the exact date or time, but Blizzard confirmed that they are currently working to make Diablo 2: Resurrected’s Patch 2.4 PTR live sometime in early 2022.

It would be ideal for releasing it in January, considering the drought of new releases. However, even if it does come during the last months, it should provide a welcome distraction unless we are overwhelmed by the prospect of Rune Words and the creation of a new character.

A PTR update is planned for January 12, but Global Community Development Lead Adam Fletcher clarified it would address upcoming database and server changes.

He also said that the 2.4 PTR would “follow shortly after,” so this is good news for those still waiting for the ladder feature.

This is all we know about Diablo 2: Resurrected Patch 2.4 PTR Release Date. We will keep an eye on it and update this article when we find out more. There are plenty of demons available to kill in the interim.