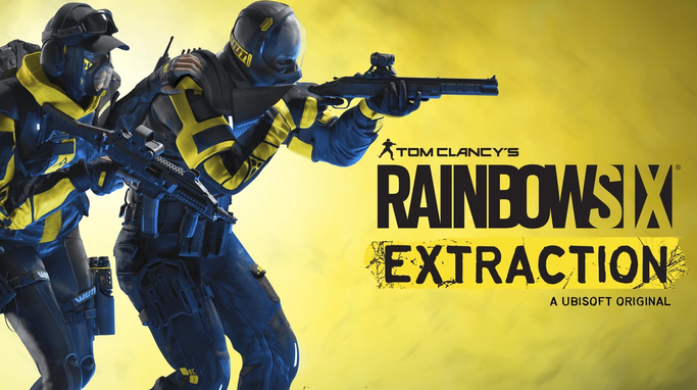 Ubisoft has announced that the Rainbow Six Extraction Buddy Pass will not launch until after launch. All players who wish to join the Extraction squad – which we highly recommend – must have their copy of the game. Or wait until Ubisoft releases the feature.

Ubisoft did not specify how long the delay would last, but it stated that it would release “shortly” after launch.