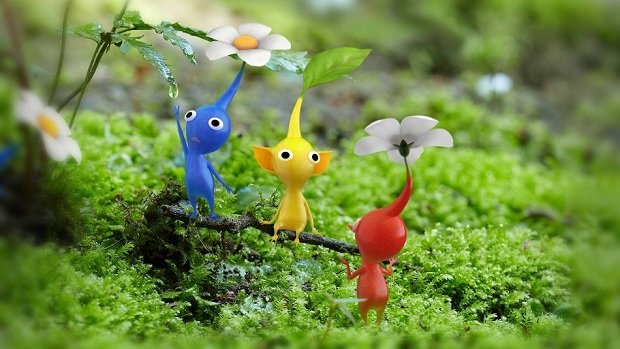 My sole concern about 2020 is that Nintendo can rely too much on the relaunches of old things such as a crutch to complete its own calendar. Nintendo has officially declared Xenoblade Chronicles 1 and Tokyo Mirage Sessions #FE for this particular year’s remastering variant. I will also confirm that Nintendo has (at least) two unannounced Wii U interfaces. They are not difficult because there aren’t a lot of without being ported, Wii U games left to guess.

Also, if you don’t like Animal Crossing, then the first 3-4 months of 2020 will not be super amazing for you personally. Nintendo is obviously treating Animal Crossing as its great March title, so that is something that people will have to accept. And as we saw with 2019, Nintendo likes to release most of its main releases in the second half of the year. What usually makes the pace of the first half of the year slower in comparison.

If you’re unfamiliar with Emily Rogers, she has been posting Nintendo rumors for a number of years. Some rumors have been proven true, others ended up being false and a few quite a bit off base. Historically there is enough data to show it’s worth considering but not enough to start putting money aside to buy these remaining ports.

Despite this, some people are already speculating what the remaining titles could be. Since she previously suggested Pikmin 3 is heading over, the assumption is that is one title, with the other being Super Mario 3D World. Even without previous rumors suggesting Pikmin 3, these two titles make the most sense. Out of the remaining games, these are two that would be easy to port, unlike things like Kirby and the Rainbow Curse, with one at least of them being extremely well received.

Only time will tell if this is real, fake or a lucky guess but if you’re hopeful for a new Nintendo Direct, you might as well consider this further proof.