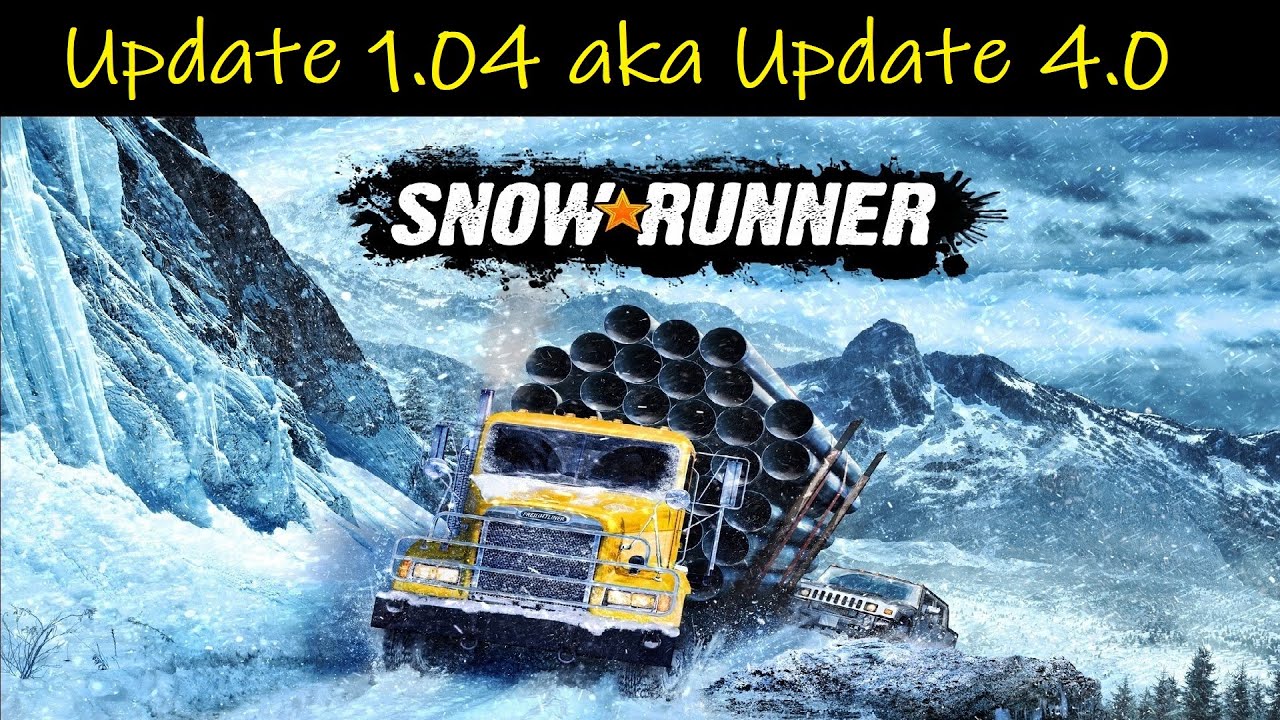 Focus Home Interactive and Saber Interactive released a new update for Snowrunner today. Below are the full patch notes for this patch on May 14th.

With this upgrade there are adjustments and bug fixes for the console version as well as the PC version.

These are problems we’re in the process of fixing and ought to be fixed in the next update.