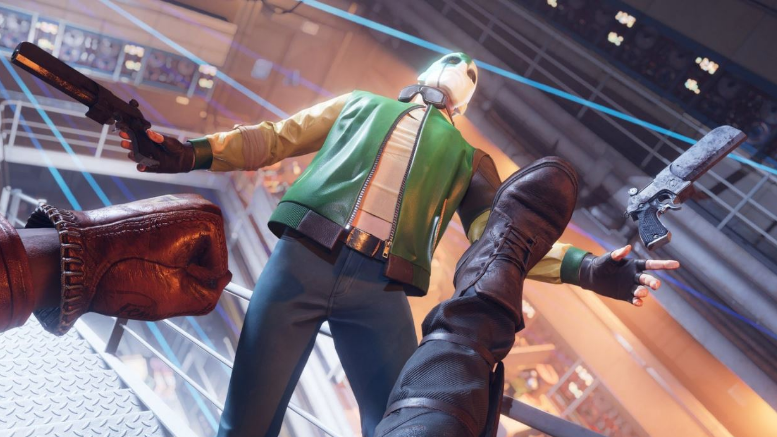 Finally, the groovy action/adventure game death loop has been released. Arkane Studios are the developers of Deathloop. This game is about trying to kill eight targets in one day. It is not an easy task, as death will return you to the beginning of the day. Death loop, a game inspired by the rogue-lite genre, is about dying and using the information to improve your performance. You will discover a range of powerful abilities that can be used to defeat your enemies during your journey.

You will need codes to unlock safes similar to Arkane games. The most difficult puzzle in the game is found in Updaam’s cave. You will need to find the code. It will also be different for every playthrough. Here’s how to solve the puzzle and where to find each number on Update.

How to Safely Solve the Updaam Cave

This safe can be found in Update, directly below Alexis’ mansion. You can access it at any time. However, morning and afternoon are the best times to find it. Juliana will not be bothered by you while you run around. This puzzle will be broken down into three parts.

We must note that the numbers in Update and the triangles along with the map are completely random. You will get a different code for each playthrough and player. It is strongly recommended that you type or write down the numbers you find. This will make it much easier to determine the right sequence and which numbers you will be using.

Where can I find the Updaam numbers?

We will start our hunt for the number immediately outside Colt’s apartment. It will be located near the large crowd outside Alexis’ house if you search for numbers in the morning. It’s located across the huge presence in the apartment complex. This number is located near the entranceway, by the railing.

Continue following the path that runs along the cliffside to Colt’s apartment until you reach Charlie’s huge game room called Moxie. You will find a large stone wall with the phrase “Time your plaything” painted on it. The number is located in the lower right corner of the wall by the stone railing. Although it may be obscured by bush, I can assure you that it is there.

Continue on the path from Moxie’s until you reach an iron gate. You can use the cliffs to climb to the top if you don’t know the code. Be careful not to fall into a group of Eternalists. Once you have cleared the area, the number will be located along the first column beside a large spotlight.