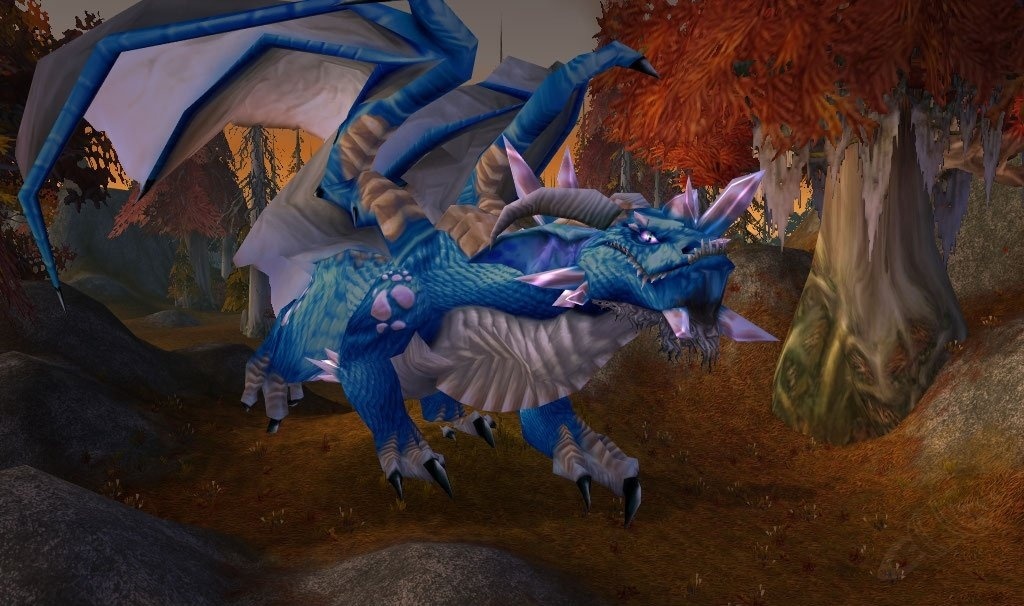 The Season of Mastery’s release date is already faster than a classic expansion or classic. In 2019, there were one-year seasons. This is why phase 2 might seem so early.

Phase 2 will see the release of Lord Kazzak and Azuregos, two world bosses. They come with all new gear drops and a guaranteed path to the Eye of Shadow, which can be used to create benedictions for Priests.

Phase 2 will be released on December 16th. These two world bosses will now appear in the spawn area. However, they are on long spawn times, so you may not see them for several days.

Continue reading: The Tempest Keep and Serpentshrine Cavern Attunements Will Be Dismantled Next Week, Alongside Nerfs.

Players on large servers can expect to see large groups form to defeat these bosses and epic PvP fights.

Lord Kazzak can often be found patrolling Blasted Lands’ Tainted Scar, while Azuregos can be found in Azshara.

The next phase will take some time to be released as Blackwing Lair will open. Players will also want to continue playing through Molten Core.

The release of Phase 3 could occur in the early part of the new year. It is likely to happen after phase 3 for Burning Crusade Classic. February is a strong candidate.