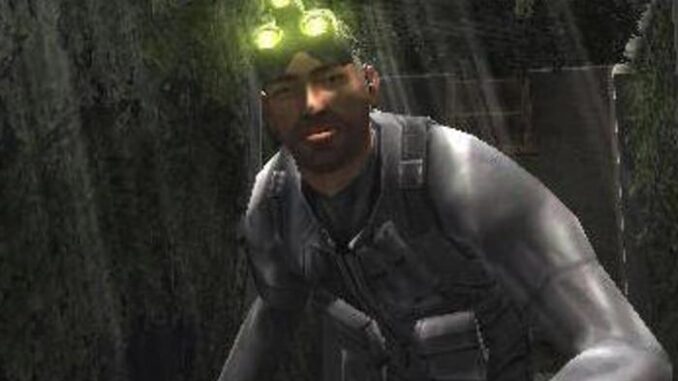 Ubisoft has announced that it is working on a Splinter Cell remaster. This remake will be faithful to the original but will incorporate modern design elements and tweaks.

Ubisoft explained their plans more in detail on their website. Although the developers hope this title will redefine stealth games, it won’t be an open-world title. They promise stages that are thoughtfully designed and offer a variety of choices.

Splinter Cell Remake in Development, Devs Strive to Do Justice to Original Title

The Splinter Cell remake was built using Ubisoft’s Snowdrop engine. This engine is best known for Mario + Rabbids, and Tom Clancy’s The Division.

Chris Auty, Splinter Cell Remake’s creative director, stated that “with this remake we are building a solid foundation for the future of Splinter Cell.” This suggests that Ubisoft may have additional Splinter Cell games in the works, but it is unknown if they will see the light.

It’s not known when Splinter Cell’s remake will be released or whether it will use NFTs as Ubisoft’s Ghost Recon IP.