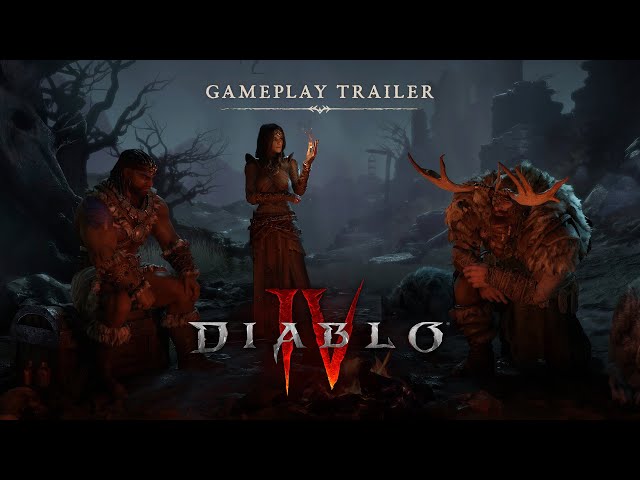 It is still a huge excitement for a game that has seen a few updates in development but never had a release date. Even vague timelines have been pushed back by months rather than years. What do we know about Diablo IV right now? Blizzard had a difficult time in 2021. How that will affect things is unknown. However, it is likely to have a significant positive impact. Let’s take a look at what we know.

We originally thought that Diablo 4 would arrive in 2021, which we first discussed in 2018. We wished for 2022, but it soon became clear that this date was not possible. It seems that we can expect a launch by 2023. Bad news?

Not entirely. It’s not. It’s good to see that developers still provide quarterly updates on the project’s progress. The last update was in October 2021. But, oh, lie! Just dropped the December 2021 update. This shows that the work is still going at full speed.

If 2023 is the year of launch, then 2022 can bring us more news and new information as the game is revealed. We might get more at the Expos next summer. Here’s hoping.

We have enjoyed the trailers and screenshots so far. We now need to play the game.