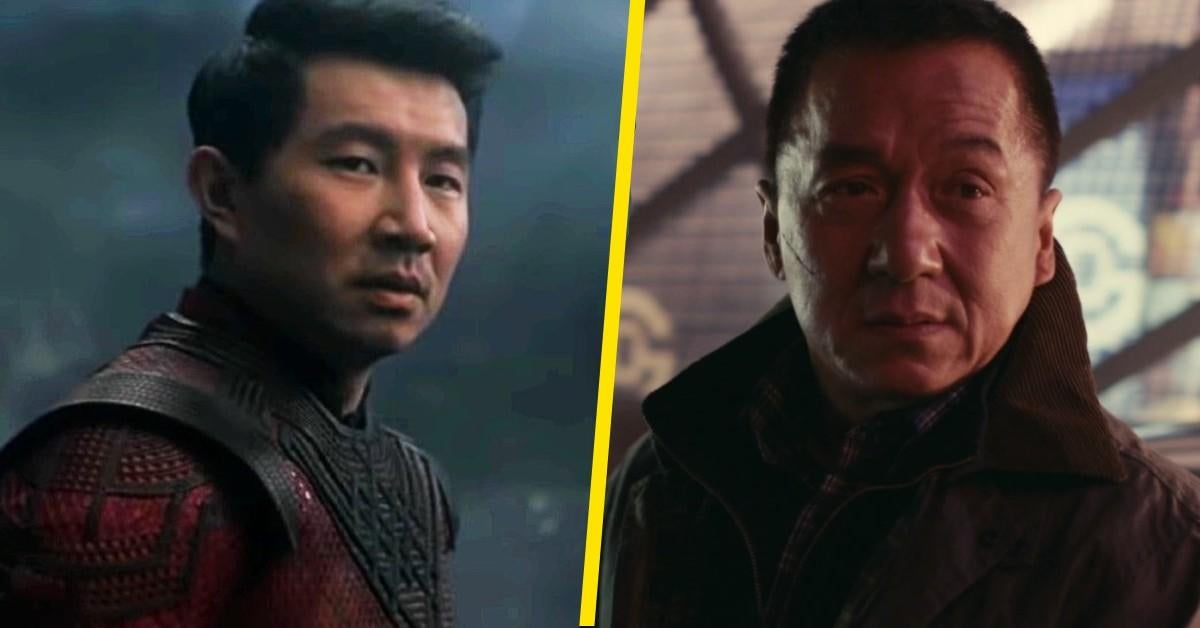 Destin Daniel Cretton (director of Shang-Chi, and The Legend of the Ten Rings) has stated that he wants Jackie Chan to be in the sequel. He would love to see Chan in any role, whether fighting alongside or opposing lead actor Simu Liu. It’s all very understandable. We’re talking Jackie Chan.

Cretton answered a question from CinemaBlend. He said that if Jackie Chan could be cast in a movie, it would be a lifetime dream.

Jackie Chan is a true icon but has not yet made his Marvel Cinematic Universe debut. The 67-year old revealed last year that he was trying not to “repeat” himself and was looking more than an action star. This could have an impact on any future Marvel roles.

Cretton had already paid tribute in Shang-Chi to Chan, as well as in the Legend of the Ten Rings, which was released in September 2021. According to the director, the film was heavily inspired by kung-fu classics and, more specifically, “every Jackie Chan movie made.” Maybe that will convince Jackie Chan to return for the sequel.

The sequel is still unknown. We don’t know much about it. We can also look forward to the sequel. It is being produced in collaboration between Cretton and Marvel Studios and Hulu’s Onyx Collection. Although the series will be available on Disney+ soon, there is no confirmed release date.

It was a big hit when it first came out and has embraced many. Fans will also be eager for new content. It’s still hard to believe that Simu Liu might have landed the role through a simple request on Twitter. Perhaps he should try tweeting Jackie Chan to see if it goes anywhere. It’s worth a try, I think.